THE CLEARING PATH to release new album on December 8th 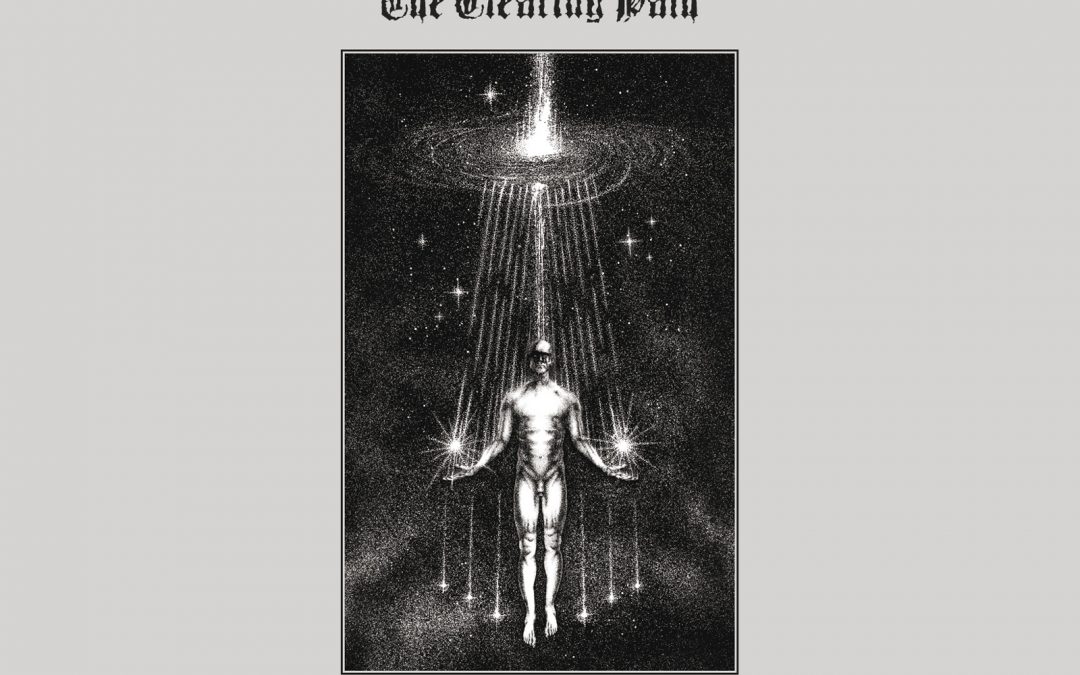 Gabriele Gramaglia, the young Italian artist behind SUMMIT – which debuted on I, Voidhanger Records in 2016 – is back on the scene with his oldest project, THE CLEARING PATH and with a pivotal release enclosing the circle of the otherworldly concept begun with the previous full-length, “Watershed Between Earth and Firmament” (2015).

This time the music evolves in a way more complex opus which ranges from hellacious riffs and tremendous shrieks to atmospheric and meticulous progressions and passages of lucid insanity, exploring the most distant landscapes of the unknown cosmos and the most benighted and metaphysical aspects of the Universe, imprinting into the listener a profound sense of dismay and contemplation.
The result is “Watershed Between Firmament And The Realm of Hyperborea”, a powerful and relentless album, variegated and eclectic yet organic and solid. A stellar work of extreme, dissonant metal madness, with ambient drifts and thoughtful soundscapes.

THE CLEARING PATH is:
Gabriele Gramaglia – all instruments and vocals