ESOCTRLIHUM’s debut CD out on July 28 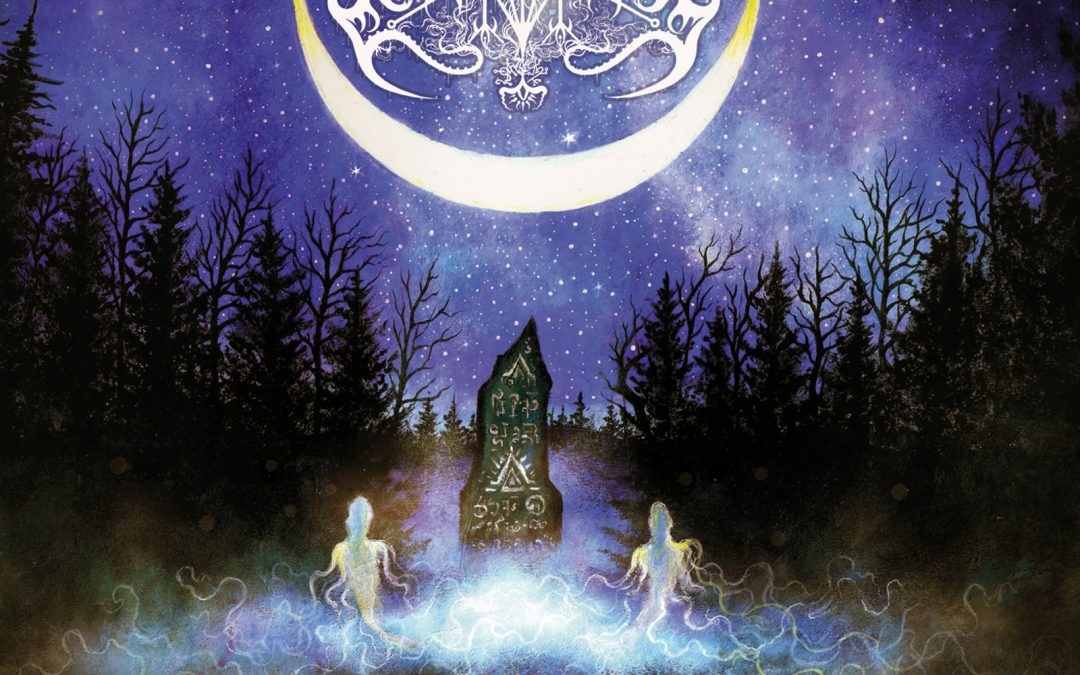 “Mystic Echo From A Funeral Dimension”, the promising debut of ESOCTRILIHUM, will see the light on July 28. CD limited to 300 copies.
ESOCTRILIHUM is an enigmatic band from France devoted to a majestic kind of black metal made of aggressive riffs and transcending melodies. Nothing is known about Asthâghul, ESOCTRILIHUM’s sole member. Although clearly in debt with the black metal masters of the 90s, he’s been able to carve out his own style, treading a line between unadulterated rage and ecstatic contemplation; between primitive instinct and exquisite technique. The result is “Mystic Echo From A Funeral Dimension”, an esoteric voyage towards nocturnal and silent landscapes illuminated by the cold moonlight.

Each song is a mystic key that opens the gates to otherworldly dimensions of darkness, inhabited by elemental spirits and cruel ancient gods. ESOCTRILIHUM explores the obscure lands existing between dream and death to unveil the unfathomable secrets that tie Nature and Man together. Thanks to a thunderous sound drenched in echo and reverb, the transcendental aura of ESOCTRILIHUM’s black metal sink the listener into a comatose state, close to fainting, where reality succumbs to powerful visions of cosmic beauty and unknown horrors.

Wrapped in a fascinating painting by Luciana Nedelea, “Mystic Echo From A Funeral Dimension” is a triumphant celebration of the night with its supernatural mysteries, and ESOCTRILIHUM a spiritual guide that leads us through them.

Asthâghul – all instruments and vocals

Written, performed and recorded in 2016