NEPHILIM’S HOWL – Through The Marrow Of Human Suffering (CD)

Spawned two years ago from the Finnish black metal underground, NEPHILIM’S HOWL is undoubtedly a unique entity. Mostly organized in long tracks, their mid-tempo black metal utilizes stark yet scorching riffs, with great emphasis on pernicious atmospheres, a viscous sound gloating on its hypnotic qualities, and an outstanding vocal performance based on anguished, natural howls that seem to have more in common with punk and blues than with the typical black metal screeches.

At times melancholic, but never verging on depressive/suicidal black metal, the band’s debut “Through The Marrow Of Human Suffering” is heavy, hazy, bleak and profound. It embraces the listeners in its asphyxiating coils, slowly dragging them down towards unfathomably dark existential abysses. And yet, it is a majestic fall, a dramatic descent to death realms underlined by epic riffs, ripping melodies, gut-wrenching guitar solos, the effective use of a synth, and the oppressing pulse of doomy rhythms interspersed with eruptions of sheer black metal violence.

“Lyrically, ‘Through The Marrow Of Human Suffering’ is about existential contemplation, manifested with intense imagery and a vivid language,” explains VJR, NEPHILIM’S HOWL guitarist. “It focuses on individual’s place among the ages, the sensation of withering away like the glory of times past, but also thriving on the strength to be found from all of it in reflection to our history, piercing through what keeps us from our potential. The name of the band was chosen to reflect the trinity of beasts, men and gods, notably the founding themes present in mythological tales throughout the ancient past, as well as among the written expressions of NEPHILIM’s HOWL.” 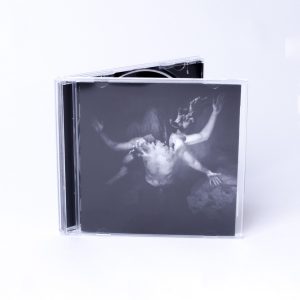 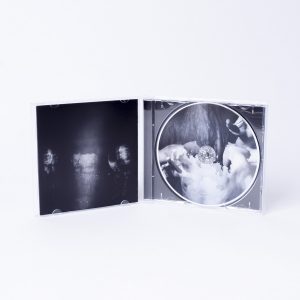