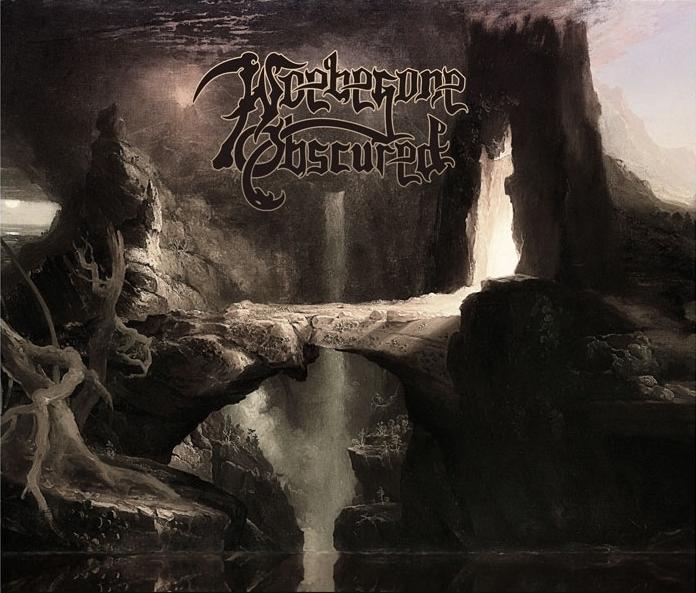 Formed in 2006, Denmark’s WOEBEGONE OBSCURED found inspiration suddenly, when vocalist and drummer D Woe was commended to a mental asylum. Loathing in depression and suicide thoughts, the lyrical seed was planted solid.
Music-wise, it was considered a much slower approach than that of other current and past projects of its members, and it perfectly suited what Woebegone Obscured was looking for: ugly, yet interesting metal without being held back from the norms. Blackened funeral doom/death with no keyboards, no female chanting, no hyper-speed blasting…
Listening to Deathstination is like being in suspended animation, floating in obscure and unknown humid limbos of the mind, with paralyzed senses.
Like coming back from a dark and cold journey into the soul, to find out that there’s no soul at all, and that existence is futile.

Originally self-released in 2007 and already a cult album, Woebegone Obscured’s debut Deathstination is a nihilistic near-death experience. Blackened funeral doom/death metal fueled by inner thoughts of black holes, dark nature, occultism, melancholy and suicide feelings.
A must for those into the dark heaviness and the crushing sounds of Evoken, Thergothon, diSEMBOWELMENT, and Esoteric. 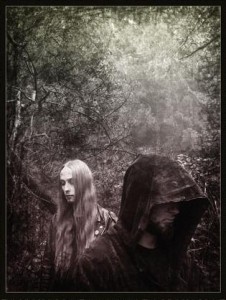