VERGE sign with I, Voidhanger Records and announce new album 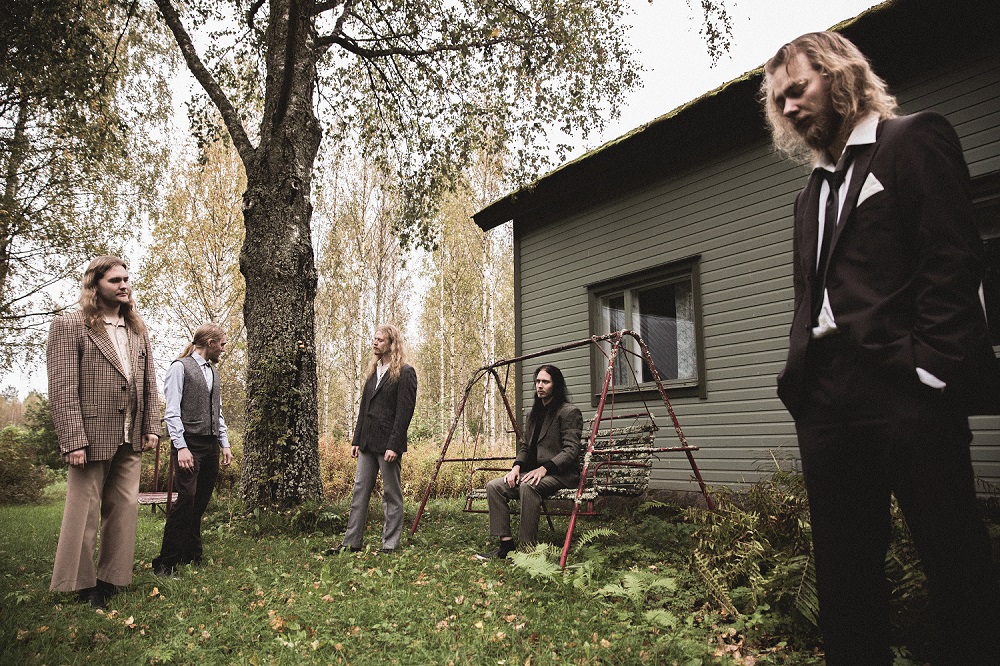 Featuring musicians that play or have played with other esteemed
underground acts like Charnel Winds, Saturnian Mist and Funerary Bell, VERGE have already released a couple of fascinating full-length albums. Their third and most mature release is titled “The Process of Self-Becoming” and will be out on I, Voidhanger Records this Spring.
“The album concept is loosely based on philosopher Sören Kierkegaard´s theory of existence stages”, the band explains, “and each song has been written from a particular subjective existential stance and the crisis it inevitably faces.”