CELESTIAL BODIES “Spit Forth From Chaos” to be released March 17th 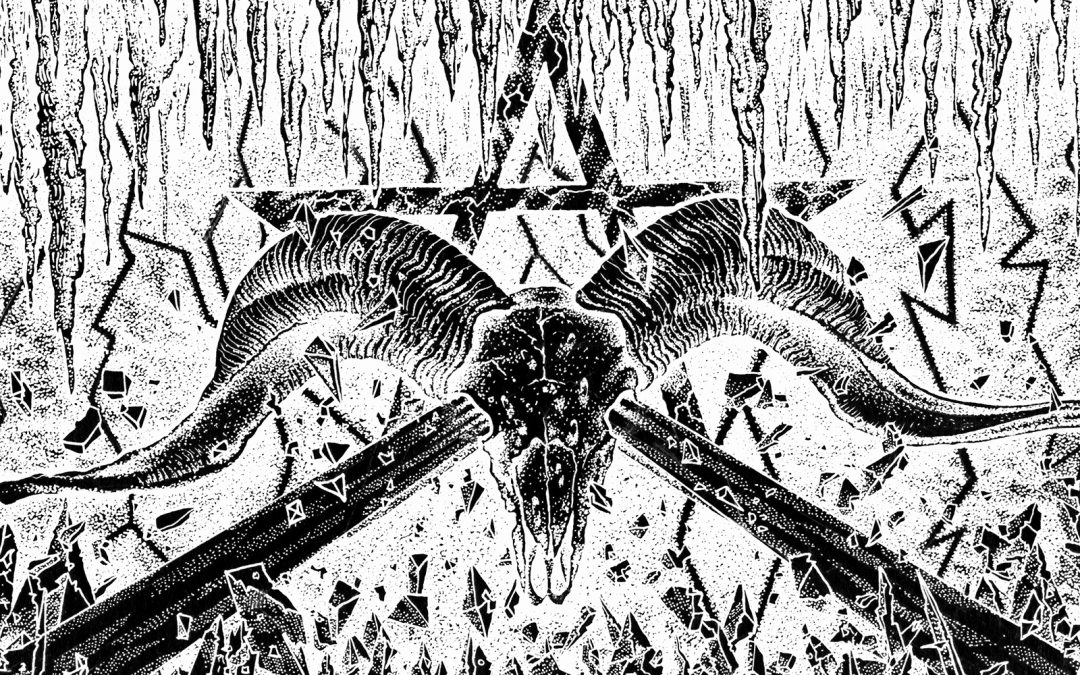 “In the beginning, there was nothing but the energy of chaos. Absu and Tiamat slept, and dreamed their darkest dreams. And all was good until their dark dreams began to spawn the cosmic gods. Tiamat and Absu were disgusted by these abominations. Their wailing disturbed Tiamat’s and Absu’s sleep. Absu and Tiamat agreed that these worthless abominations must be destroyed…”

With such a premise – a cosmic war between monstrous deities from an ancient, mythological past – it doesn’t come as a surprise that Celestial Bodies‘ debut, “Spit Forth From Chaos”, is one of the most intense, hallucinating and mind-shattering sonic experiences ever put on record.
A duo based in The Netherlands and comprised of members from NIHILL and Dead Neanderthals, CELESTIAL BODIES are exactly the fruit of their unholy union. From Nihill they inherited the pitch-black and noise-drenched sound, as well as a conceptual approach with deep roots in gnosticism and occultism, while from Dead Neanderthals they borrowed the avant-garde sensibility and a free-jazz nature built on improvisation.

The result is “Spit Forth From Chaos”, a blasphemous and cacophonously disturbing blend of anti-cosmic black metal and raw noise, propelled by an imperious drumming that breaks through the gates of perceptions, tossing the listener into a nightmarish, sense-altering dimension where everything is Chaos, and Chaos is everything.