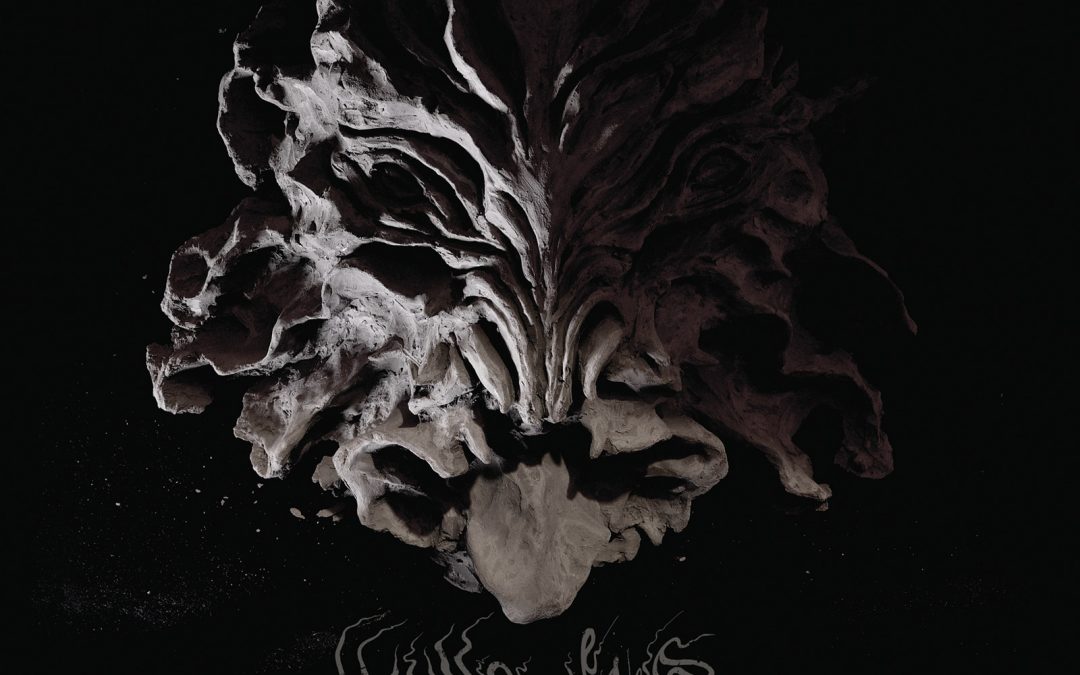 Certainly among the craziest and most extreme bands of today, HOWLS OF EBB and KHTHONIIK CERVIIKS meet each other within the grooves of an explosive split album that glorifies the dark and twisted side of death and black metal.

HOWLS OF EBB play their limbonic metal under the insignia of madness and rage. Their sanguinary riffs clench our reality with sharp claws and squeeze it to death. Under the title of “With Gangrene Edges”, HOWLS OF EBB’s 3 tracks conjure up bizarre demons from poisonous and metamorphic dimensions too abstruse and disgusting to be grasped in full by our small minds.
On their side, KHTHONIIK CERVIIKS dive into what they call the “Voiidwarp”, a psychic death metal vortex assaulting the senses, annihilating reason and obliterating existence. In 5 stages, the band reaches a climax of psychotic ferocity many and many times, transfiguring every melody into a dreadful cacophony. And when the prophetic third eye opens, they are ready to mercilessly stab it.

Despite the differences in sound and style, KHTHONIIK CERVIIKS and HOWLS OF EBB have in common a creative approach that bestows uniqueness and originality to their songwriting. They are never too pretentious and never betray their ancient metal roots. On the contrary, they exalt and glorify the most primeval, instinctual and scariest elements of metal through their unbridled visionary talent, making metal wild and dangerous once again.