LO-RUHAMAH announce new album, out in May 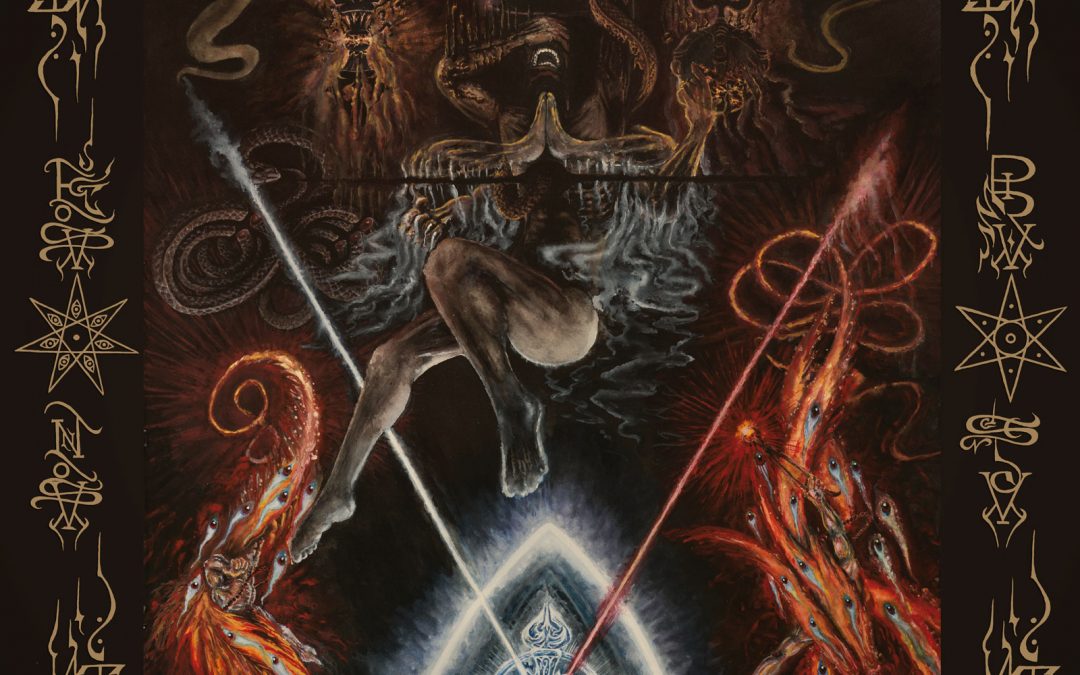 Graced by Elijah Gwhedhú Tamu‘s amazing cover painting, depicting a stark vision of spiritual volition and frenetic movement, “Anointing” removes the arbitrary line between death metal and black metal with uncommon creativity and passion, experimenting with the juxtaposition of mind-boggling bass lines, serpentine guitar riffs, and a vocal performance that alternates between growls and schizoid howls. A dance of religious ecstasy and hellish pain.