MIDNIGHT ODYSSEY to release “Silhouettes Of Stars” on May 19 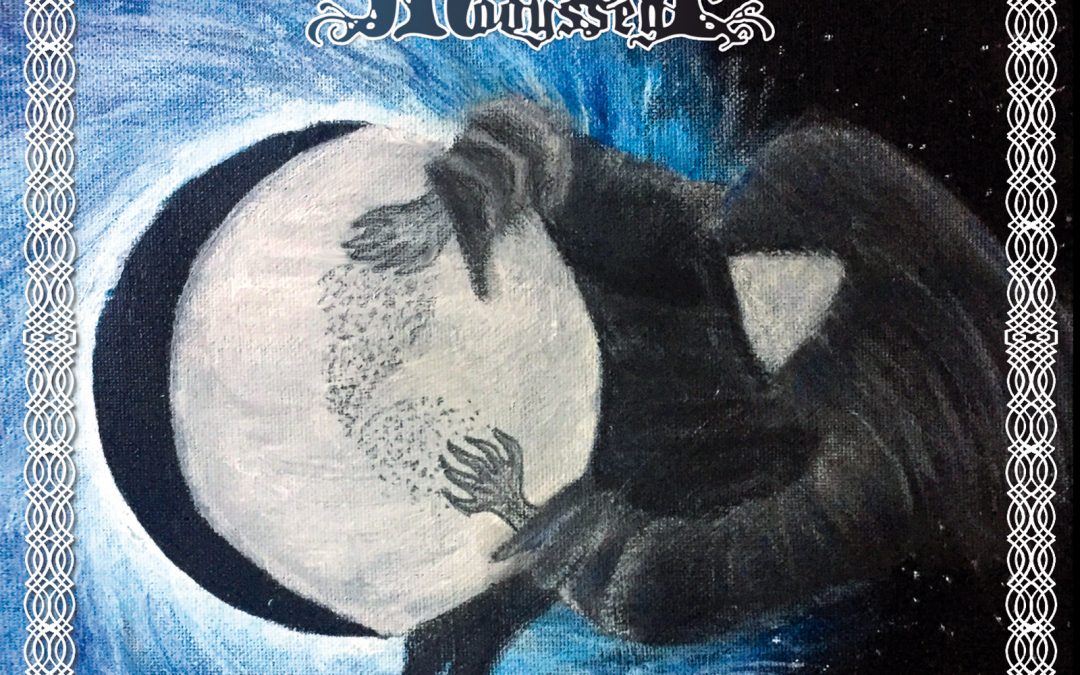