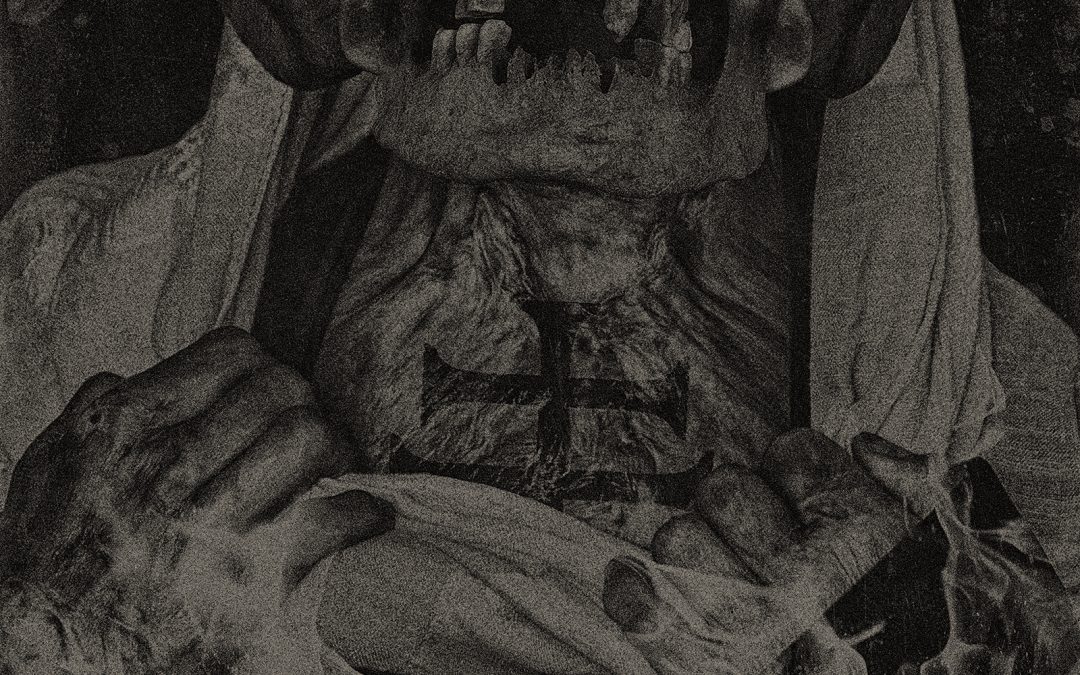 Featuring members from various cult acts from the metal underground, namely CRUCIAMENTUM, GRAVEYARD and SUSPIRAL, Spain’s SHEIDIM are back with a new EP, “Infamata”, a worthy successor to their 2016’s full-length debut on Dark Descent Records, ”Shrines Of The Void”.

In a little more than 27 minutes, SHEIDIM sink their sharp teeth into the black metal matter, exalting its implicit violence as well as its dark and majestic aura, not dissimilarly from what Watain or Dissection have done in the past. They masterfully shift from destructive accelerations to lugubrious slowdowns within the same song, combining black metal with a death metal frenzy in a lethal yet elegant formula that gives evidence of their untamable nature and grants to their music an unbearable tension.

Recorded at Moontower Studio and then mastered by Dan Lowndes at the infamous Resonance Sound Studio, “Infamata” isn’t just a confirmation of SHEIDIM’s talent, it also conquers new grounds by substantially expanding and enriching their sound and songwriting. It especially happens within the closing number, “Sister Of Sleep”, a torrid track that erects a black metal cathedral, soon demolished under unmerciful riffs and portentous grooves. And while guest vocalist NSK (Teitanblood) offers his vocal cords as a sacrifice on the altar of black/death metal, a gut-wrenching and hypnotic guitar solo leads the song towards its ultimate, desolate end.

All music by C.S. Lyrics by C.S. & A.T.
Guest lyrics on Underneath by M. Reaper
Guest vocals on Sister of Sleep by NSK

Recorded and mixed by J.Félez at Moontower Studios.
Mastered by Dan Lowndes at Resonance Sound Studio.
Artwork and design by A.T.