Out now: VERGE “The Process Of Self-Becoming” Digipack CD 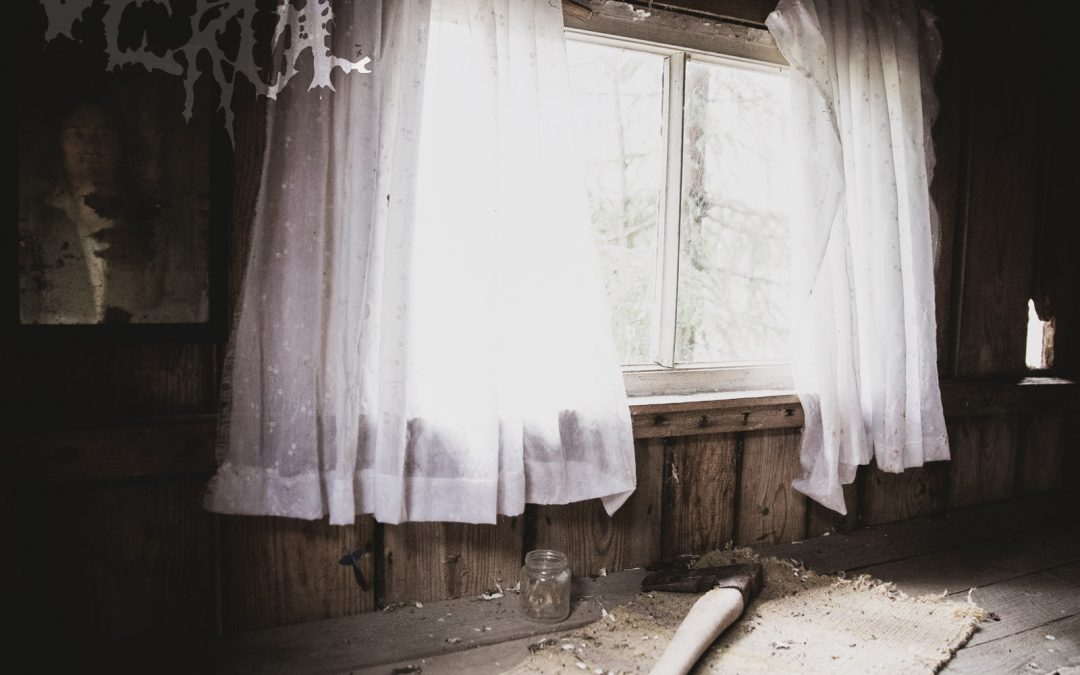 Undoubtedly one of the finest Finnish black metal bands, VERGE feature musicians that play or have played with other esteemed underground acts like Charnel Winds and Saturnian Mist, among the others. Thanks to their previous works – two fascinating full-length albums and a few splits – VERGE have proved to speak a unique black metal language that bends the misanthropic roots of the genre to their will and to their progressive music vision, uncompromising and highly original like most part of Finnish metal.
VERGE’s third and most mature release is titled “The Process of Self-Becoming” and is a concept album “loosely based on philosopher Sören Kierkegaard´s theory of existence stages”, as the band explains. “Each song has been written from a particular subjective existential stance and the crisis it inevitably faces.”

Divided into three chapters – Aesthetic, Moral and Religious – and graced with precious lyrical contributions from Shoo (Charnel Winds) and Johannes Nefastos, “The Process Of Self-Becoming” is an extremely ferocious work, yet a deeply meditative one, and it perfectly captures the wavering, tortured nature of its philosophic contents and existential dilemmas. The violent assaults of “The Decision Beyond Calculation” and “The Pride In Despair” dissolve into some of the most intense rock-oriented guitar solos ever heard within the context of a black metal record, thus emphasizing the continuous struggle between reason and doubt, while the tremendous final bacchanals of “The Bedrock Gives Way” and “Grounding in the Unground” seal the album with majestic crescendos and dramatic words: “Not God, but Me in God / Taking the serpents from His mother’s hands / You are the final stream of beginning / The fire of the last and first question.”

When the echo of the last notes dies out, there it begins our process of self-becoming, a difficult quest towards illumination… where illumination rhymes with damnation.

All compositions by O.P.
All arrangements by Verge

Recorded, mixed and mastered by Tom Brooke of Tonehaven Studio in 2016
Pump organ recorded by V. Lahti
All photography by Maija Lahtinen
Art direction and layout by Francesco Gemelli