“Enter The Dagobah Core” is the new and boldest example of UMBAH’s techno-organic metal. The industrial death/grind of the past has gone through a new synaptic revolt, upgraded to the next level of iconoclasm and creativity, transfigured into something else by harsh electronics, jazz-tinged arrangements and dark, schizophrenic melodies.

This is a revolution. The future sounds of extreme metal, today.

Born in 1990 by the will of Cal Scott, once guitarist for UK’s death/grind act Necrosanct, UMBAH is the metal equivalent of the indecipherable nightmares of an alien computer-god with serious mental illness and destructive appetites. “I compute, therefore I am”, he repeats to himself while he deletes with a simple gesture what’s left of the human race: a file into a recycle bin, waiting for permanent erasure…

Only partially assimilable to other sonic extremists like Cephalic Carnage, Obscura, The Berzerker, Meshuggah, Fear Factory and Skinny Puppy, UMBAH speaks with its own voice. Despite the countless albums behind his back, Cal Scott’s approach is still that of a space explorer. He ventures into unknown territories hungry with new experiences and discoveries, and not afraid of experimenting with complex mechanical textures and contaminated metal sounds. 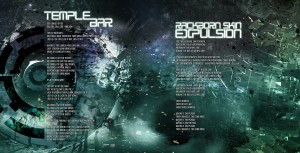 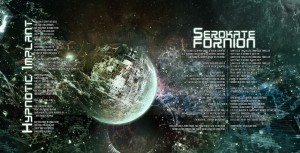 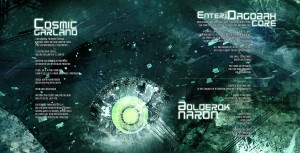 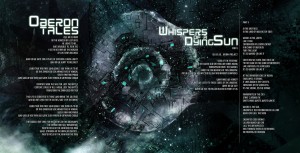