TCHORNOBOG’s debut out on July 28th 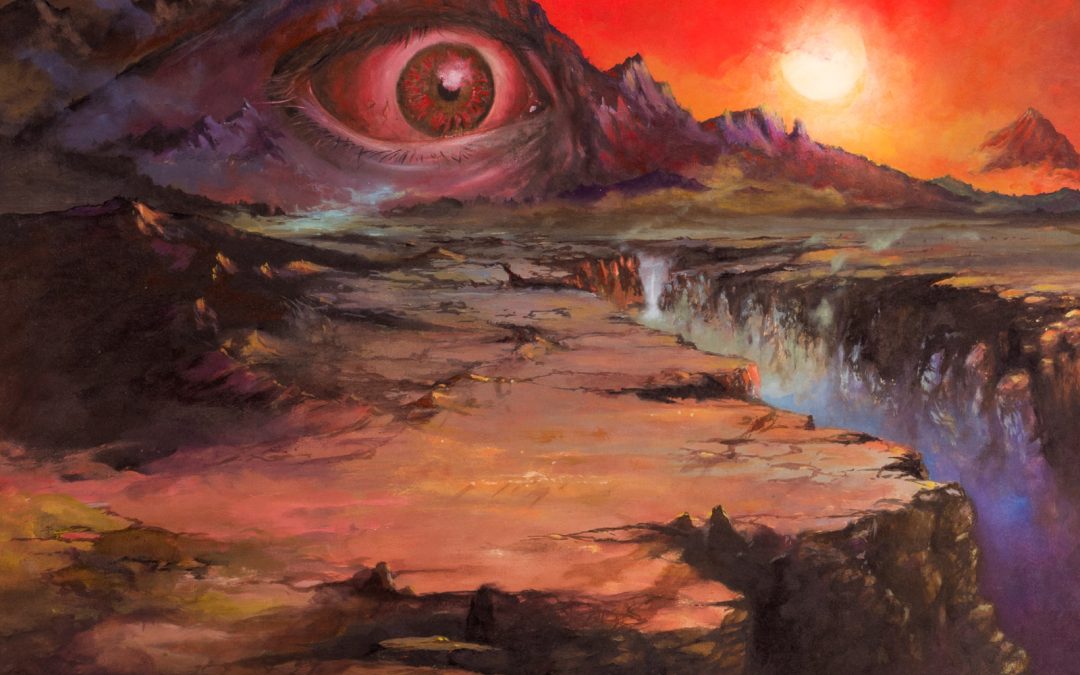 We’re happy to announce that TCHORNOBOG’s eponymous debut album will be released on July 28th as a deluze and limited 8-panel digipack with 2 booklets!

The fearsome beast indwelling sole member Markov Soroka (Aureole, Slow), TCHORNOBOG bursts into the metal underground with a crushing and sensory-overloading eponymous album. Seven years in the making, “Tchornobog” can be described as a vessel to elaborate the various metaphors of religion, psychological disorder, and auditory hallucinations of the human animal. “The purpose of the project is to assume the body as an empathetic creature to understand both the Self and the attempts to find meaning in the world,” Soroka explains. “TCHORNOBOG is not a worship of the namesake Slavic ‘Black God,’ but rather a sarcastic evaluation as well as a testament to those with severe illness, and a nod to those of a religious related coping mechanism for the fear of death.”

In the span of four long and articulated tracks, TCHORNOBOG devours the whole spectrum of extreme music – from black metal to death metal, to funeral doom; then, it vomits everything out in the form of a dense, corrosive and lysergic substance to feed our minds with. Such a digestive process mimics the endless cycle of creation and destruction, and brings with itself a spiritual illumination. TCHORNOBOG’s psychedelic approach and mind-expanding sound contemplate the use of saxophone, trumpet, bells, grand piano and cello to accompany the devastating drumming of Magnús Skúlason from Svartidauði, while Greg Chandler of Esoteric adds his deep growls to a couple of tracks.

However, what hits the most is Markov Soroka’s visionary grandeur, the exorcism performed through his dark death metal riffs and majestic constructions. “The Tchornobog entity is a monument of my personal desire to wrestle with my own demons, my Tchornobog,” he concludes. “I believe that everyone has their own Tchornobog that they are constantly wrestling with and have their own ways of coping with it. This is mine.”